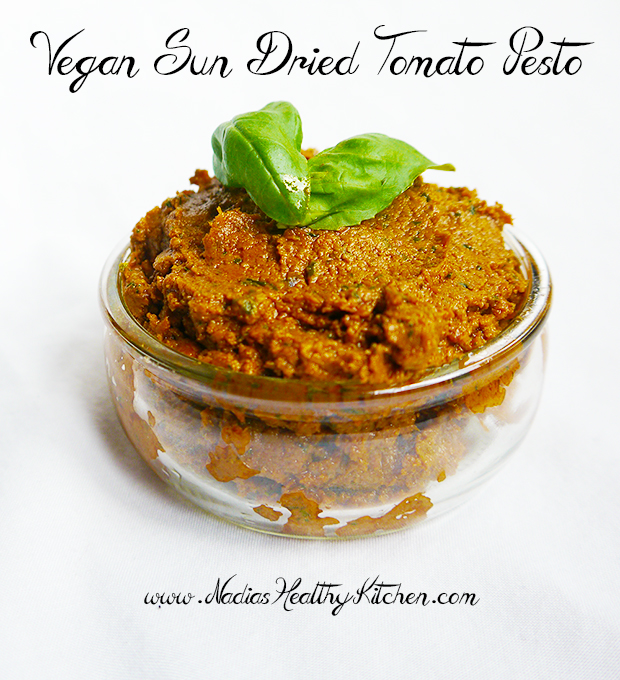 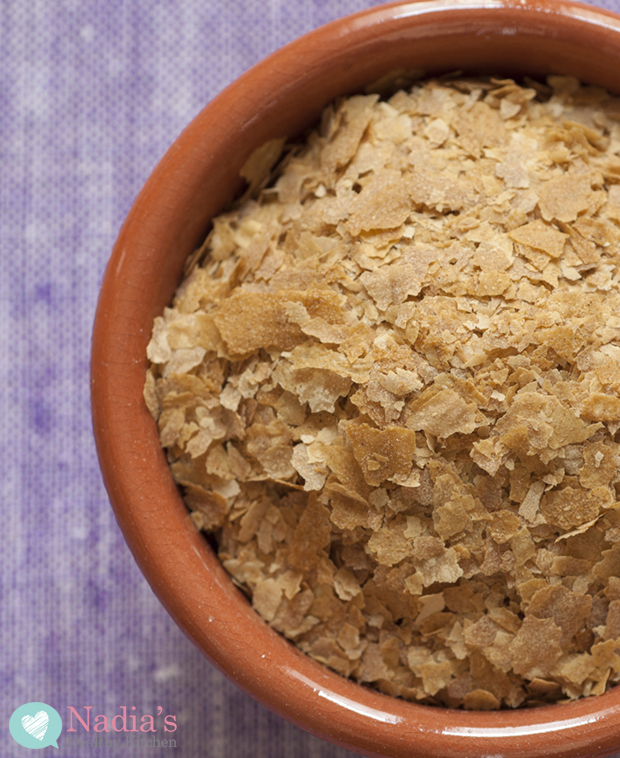 If you have never come across the words ‘nutritional yeast’ then I can imagine hearing it for the first time will be somewhat off putting. The word ‘yeast’ isn’t exactly associated with delicious food. Even I was hesitant to try it initially, but I soon changed my mind when looking it up and finding its flavour described as ‘cheesy’ and ‘nutty’.

Nutritional yeast is a specific type of yeast that has been deactivated and dried into the form of flakes or powder. Because it’s inactive it does not grow like baking yeast does.

There are two reasons for using nutritional yeast. The first (as its name suggests) is for it’s nutritional value. It’s a good source of vitamins and minerals such as B-vitamins, folic acid, zinc and selenium. It’s considered a ‘complete protein’ for its high vitamin B content and it’s also low in fat, gluten free and vegan.

Nutritional yeast is most typically associated with a vegan diet. Not only is it high in vitamin Bs, which some vegans may not be getting sufficient amounts of (B vitamins are usually found in meat and dairy products), but also because it adds a great ‘cheese’ flavour to vegan dishes.

My favourite way to use nutritional yeast is to sprinkle it on some homemade popcorn. It give it the most delicious flavour that you will never feel the need to go back to shop bought popcorn. It’s also great to add in pasta, potato or tofu dishes to add richness and intensity to the flavour. 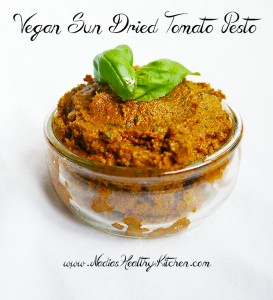